Marriage or Career… Or Actually, Yes, You Can Have Both 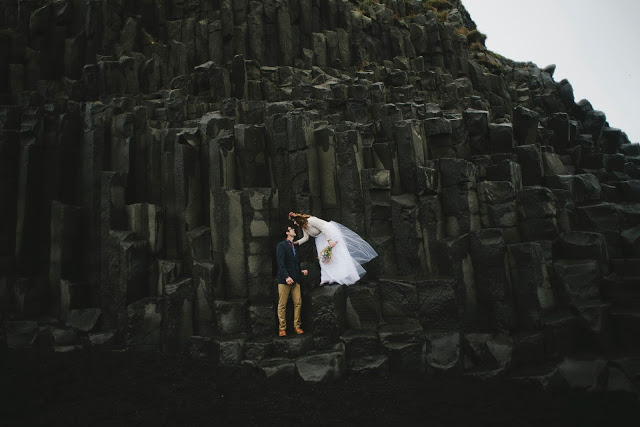 I’ll never forget the feeling of waking up the morning after my husband and I got engaged. The walls, the curtains, the dresser, my own hands; they all seemed lustrous, as if they were part of a soon-to-be-ending dream sequence. Sunlight resplendently bounced off my my precious new ring, creating circles of light that danced on the ceiling and walls, filling my heart with a joy that I’ve only experienced a handful of times in my life. I took in that moment– breathed it in and breathed it out over and over again. I knew that this sweet secret between us would soon be open to the world. To family, to friends who adore us. To the strangers who find my life interesting enough to follow on the internet. I braced myself for a barrage of unsolicited advice from seemingly well-meaning people. The adoration was palpable and I breathed a sigh of relief to know I wouldn’t have to be fighting in the comments section to defend my honor. But slowly, one or two at a time, then some more, a question for which I was so unprepared began to form: “what about your career?” 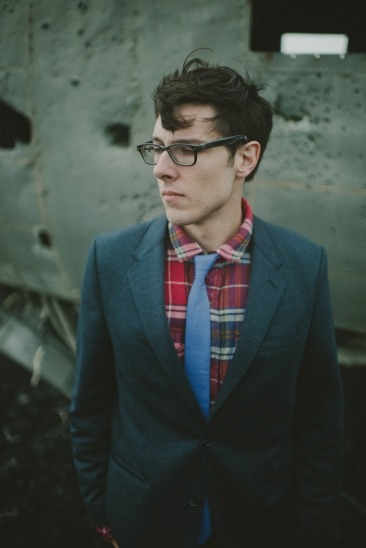 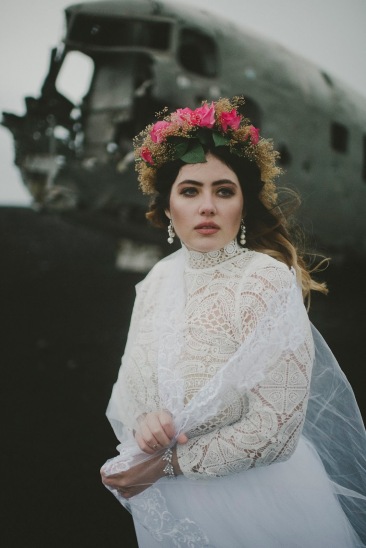 I was never one to see “marriage” and “career” as mutual exclusives. I was raised to respect and hold both in high regard. It wasn’t until I got engaged that I realized “hard working single woman” and “passive house wife” existed as a rigid dichotomy. A few ostensibly innocuous Google searches later, I was having a bit of a crisis. I was subjected to thousands of headlines, each more confusing than the one before it. “Marriage: Hazardous to Your Career?” is one I can remember particularly well. (That SUPER pandering question mark still bothers me.) As I chose articles to read, it seemed that they were all composed around either one of these two basic tenets:

One. The idea that a woman’s identity is defined by marriage and motherhood is incredibly offensive and marriage is a sham, an antiquated union, and the most unnecessary social construct.

Two. Marriage takes choices in careers away from women because they’re all guilt-ridden emotional time bombs who will inevitably feel the pressure to give up their career dreams in favor of producing babies. 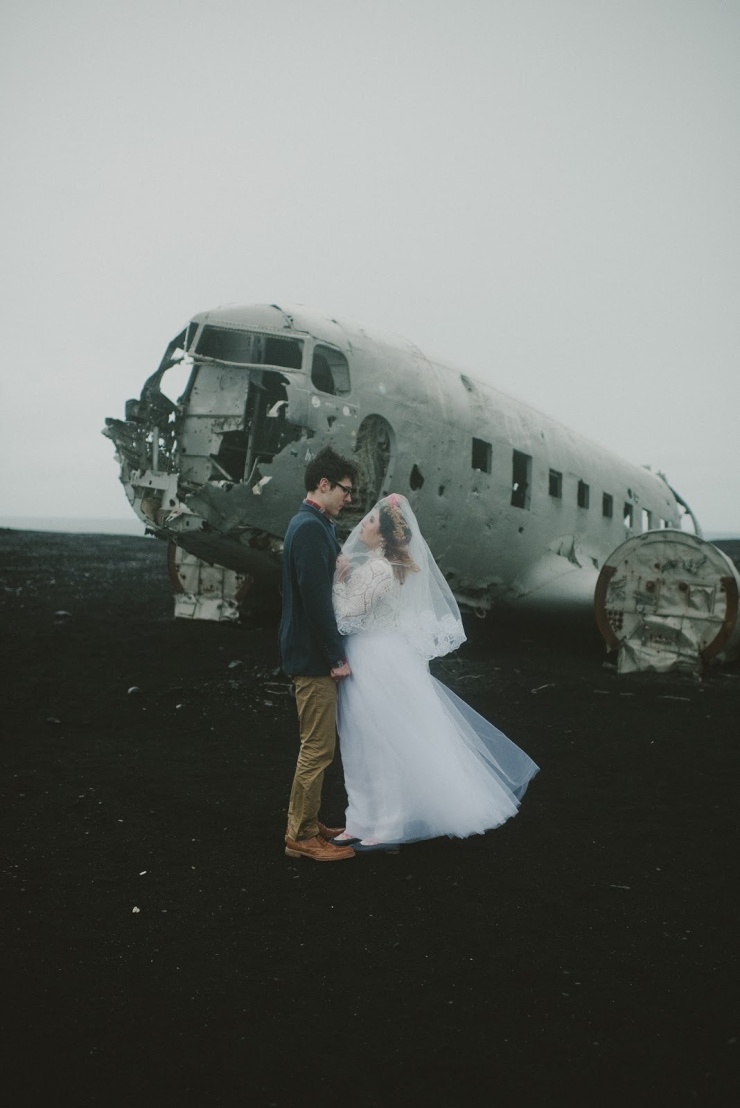 Neither of these sentiments are wholly wrong but they’re certainly a bit irresponsible. They both predicate the harmful notion that you can either be married OR you can be a career woman but don’t say much about that aside from either, “this is just the way it’s always been,” or, “this is how we break down barriers.” There’s no shame in wanting to be a wife and a mother. There’s nothing wrong with wanting to focus on a career in favor of a relationship. (However, if you’re holding strong to those opinions, this article may not apply to you and I’ll save you some time by telling you to stop reading now.) If you’re like me, and what I assume is at least large portion of society, you want “it all” and hate that those two options haven’t historically been the most compatible of bedfellows. 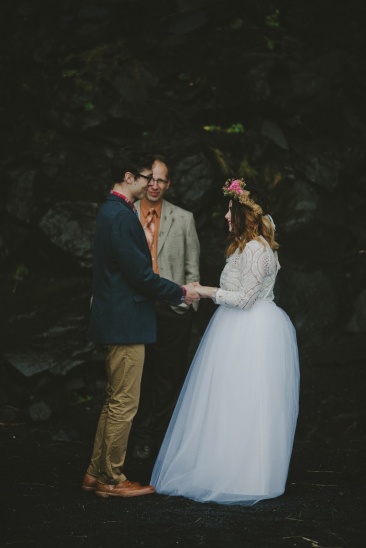 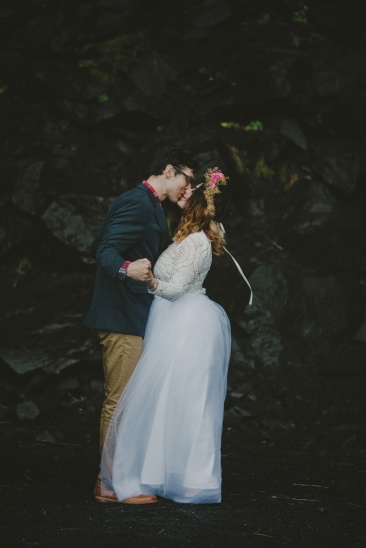 I sometimes wonder who writes kind of the articles I mentioned earlier. Aside from needing a hot take for clickbait, does anybody actually believe that you can’t be a wife without being a mother? Or that you can’t have a successful career without being some kind of heartless bitch? Aren’t these the archetypes we’ve been trying to tear down for the past couple of decades? I live in a very liberal city in a liberal part of the country but I don’t think I know any women who fit into either of those categories. I think that more often than not, it’s not that women can’t have a happy marriage and dominate their field at the same time but it’s a poorly balanced relationship. And no, I don’t mean that in a horrible-at-time-management-and-having-to-schedule-unemotional-obligatory-sex-via-Google-calendar kind of way. I mean that if you want a career but also want an enriching relationship (married or otherwise), you need to be with the right person. Ideals such as career-drivenness and each partner’s desired role in the relationship should be considered just as important as physical attraction, intellectual compatibility, or any other “non-negotiable.” An unequally yoked marriage is difficult to deal with on its own, let alone amidst all of the distractions that come along with keeping priorities in place once a career is introduced to the mix. If you want to follow a career, you should find a partner who is not only okay with and not intimidated by that success but also supportive and understanding. 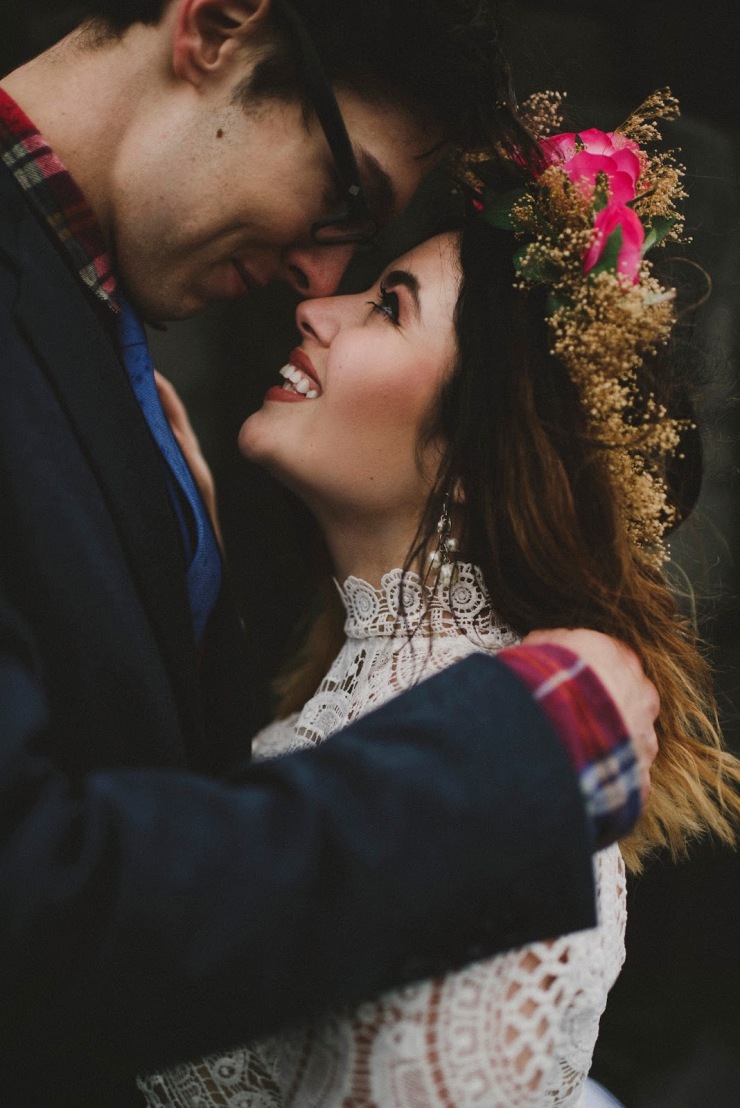 The institution of marriage is a beautiful tradition, but I think a lot of women feel pressured into fitting these passé roles that make it difficult to have a career as well what’s been historically referred to as a “happy husband.” Marriage is often entered with a bit of inequality in that the onus is the man’s when it comes to buying the ring, asking the dad, and getting on one knee. Marriage is a huge decision– possibly one of the biggest decisions you’ll ever make. (Or not make.) My husband and I always felt this was a bit silly. For us, marriage was more of a long-discussed mutual decision rather than me “waiting for him to pop the question.” (Full disclosure though– nothing about our marriage has been “traditional.” We eloped overseas and I was the one who purchased the ring. Oh, and I kept my last name.) We’ve gotten our fair share of guff for not adhering to certain traditions but at the end of the day, we climb into bed and fall asleep (or not asleep– wink, wink) together. There are no nosey family members. There are no condescending Facebook friends or cluelessly gauche Instagram followers. Our marriage is our marriage. We love each other, support each other, and will call each other out if we’re letting our marriage get in the way of our careers or our careers get in the way of our marriage. (And okay, sometimes that does mean having to send a Google Calendar invite for some pseudo-spontaneous sex.) 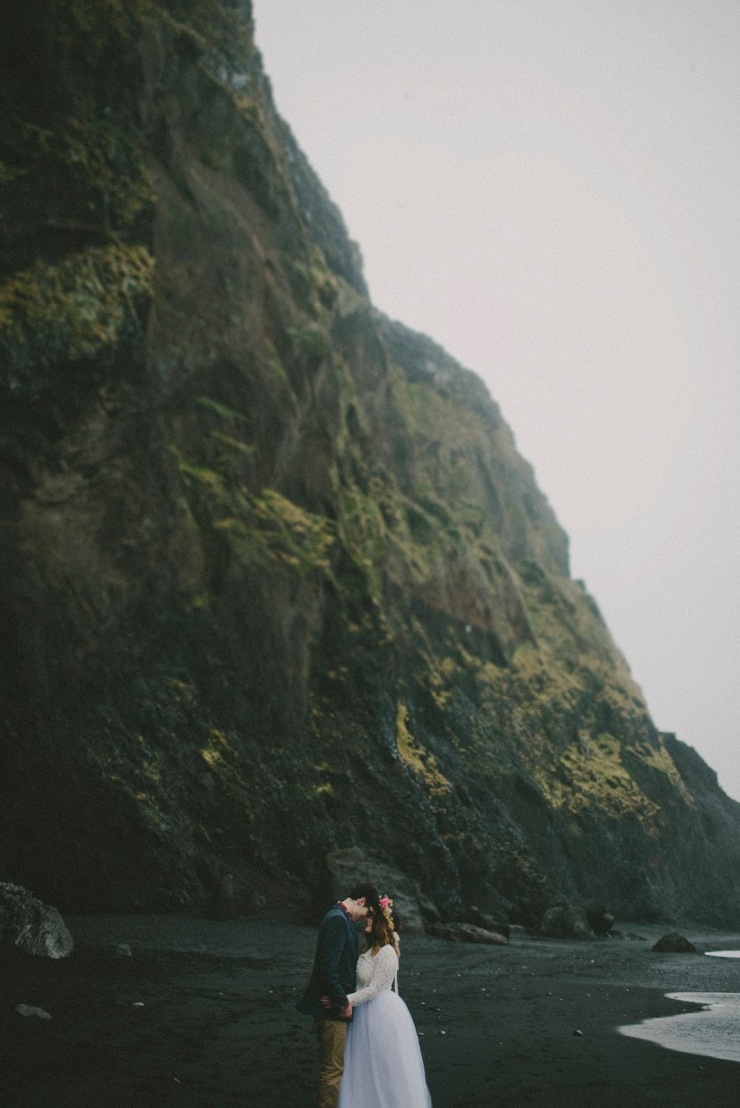 E.M. is a style blogger, startup founder, and latte artist who recently made the jump from Philly proper to the suburbs with her sweet husband and adorable rescue pup. If you’ve ever taken SEPTA Regional Rail to Philly or NJ Transit to New York, you’ve probably seen her reading Camus and/or Snapchatting. (Often at the same time.)

Violet Short’s photography can be found at blytheponytailparades.com